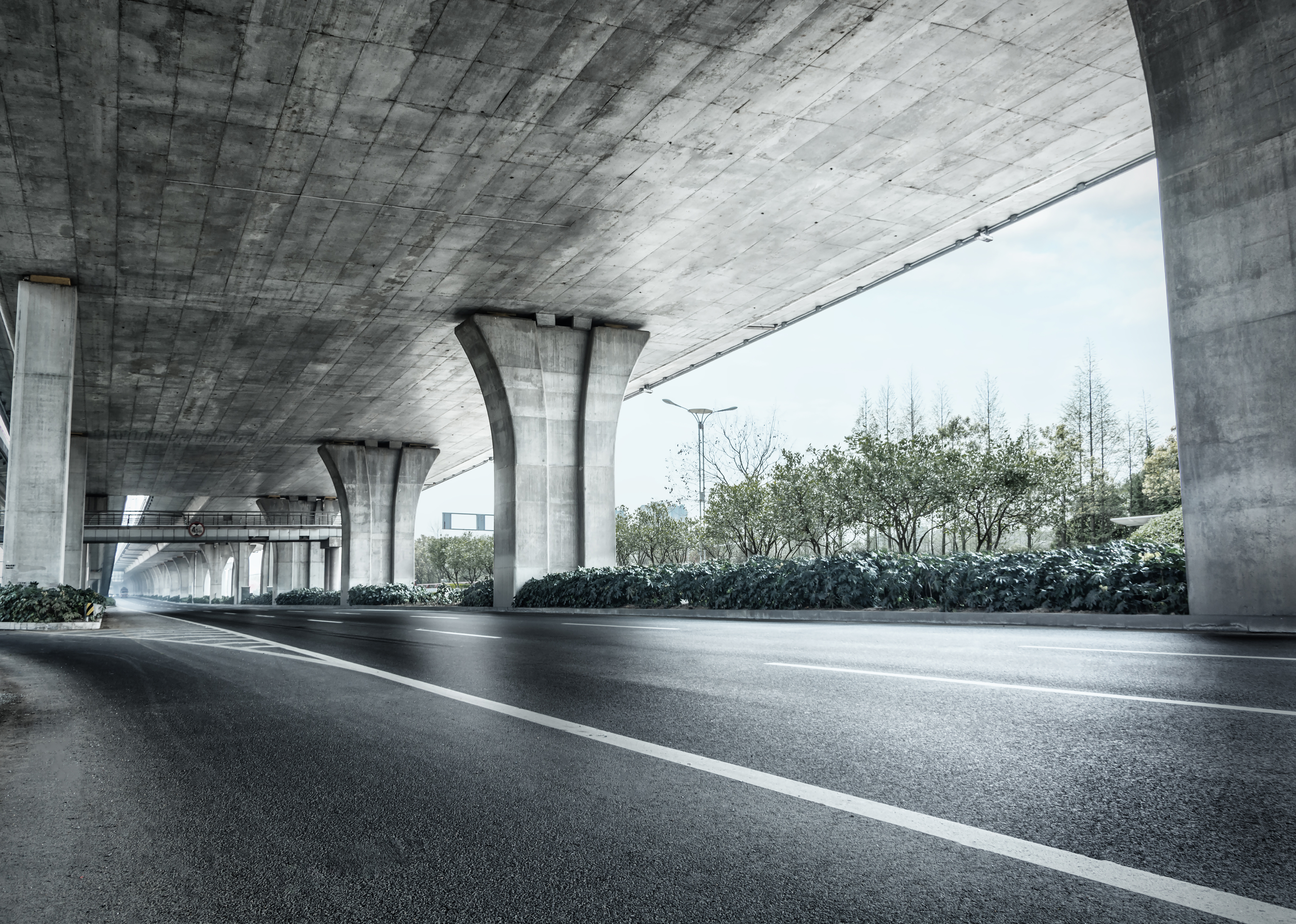 Imagine what kind of environment, or even lifestyle, we would have had if there were no road construction companies. Yes, paving roads would be an unattainable goal for us, not to mention the comforts provided by road companies on a daily basis.

When talking about the road construction industry, we must consider what was happening in America in this regard, because a lot of success is due to American builders… Asphalting of roads in America began in the late 1800s. One of the first roads constructed was Pennsylvania Avenue in Washington. Most of the roads and streets in America are paved with asphalt concrete. Asphalt concrete is a simple product that is created with the help of sand and stone. It is often added to polymers to make the resulting mass more stable.

The very first toad engineered in the United States is the Lancaster Turnpike. It was built in 1793-1795. It was 62 miles long and connected Philadelphia and Lancaster with Pennsylvania.

We should mention Cumberland Road, as well. It has a very interesting history as both George Washington and Thomas Jefferson supported the construction of roads to help Western expansion and national unity. Laying began in 1811 and opened in 1818 between Cumberland, Maryland, and Wheeling in West Virginia. In the following years, it expanded even more. It turns out that this road was initially built by the federal government.

In the second half of the 19th century, the streets were paved with stone and woodblocks, bricks, macadam broken stone, asphalt, and concrete. Among them, macadam stone was considered to be the cheapest material, although it did not have a very good surface and soon became mucous. Consequently, it was impossible to drive on the paved roads of Macadam. Asphalt and concrete were considered to be better ways to pave roads. As for the composition, asphalt is a mixture of bitumen and stone, and concrete is a mixture of cement and stone.

The first successful concrete pavement was built in 1865 in Scotland, specifically in Inverness. In general, the development of modern road asphalt began in America. They had small deposits of natural bitumen. The engineers used this circumstance correctly and studied the principles of behavior of this material. The first steps in the construction of bitumen roads were taken in the 1860s. Eduard de Smed, a Belgian immigrant, conducted his first experiments in 1877 on Pennsylvania Avenue in New York. De Smedy's new product was used to pave the road for 60 percent of the experiment, and it had very good results.

After Clifford Richardson became more active in this field, he developed two forms of asphalt. The first one was asphalt concrete, which was strong and rigid, which gave it structural strength. The second was asphalt, which contained more bitumen and produced a much smoother and better surface for cars and bicycles.

After that, the availability of equipment for paving roads made it possible to design asphalt pavements. The process of building concrete roads, however, developed largely by the end of the 20th century. At that time the materials were already much more affordable than the relevant equipment.

The construction of the highway and the laying of asphalt were really great successes in the automotive industry. It bypasses populated areas and connects distances from each other. It supports fast movement of vehicles and has 2-2 or more lanes. Caring for it began in 1858 with landscape architects Frederick Lo Olmsted and Calvert Vox when “Bronx River Parkway "was built for the central park. It was a 15-mile, four-lane carriageway and was built between 1916-1925.

In Germany, the AVUS team built a 10-kilometer road in 1913 and 1921. Their successful experience helped build the first complete highway in the world. The highway from Cologne to Bonn was built in 1929-1932. After that, Adolf Hitler started to build an integrated highway network. In these processes, their knowledge of asphalt paving and existing experience helped a lot.

Naturally, more cars appeared on modern roads, which not only necessitated the laying of more roads and road works but also made it necessary to introduce new rules. Road companies have already started thinking about issues such as the number of individual vehicles, type, speed, load, passenger and driver safety, comfort. Assess, plan the system to meet these needs, design economically, socially and environmentally sound ways, obtain the necessary consent and funding. Together with the construction, operation, and maintenance of the system, future expansion, and reconstruction has to be taken into account.

In the introduction of quality control, people were already guided by road markings, signs, instructions, and information provided. They also obeyed the existing traffic rules.

Marking the road surface is considered to be quite effective. it ensures traffic order both day and night, in congested traffic, rain or snow. It indicates to the driver where the carriageway starts and ends, which way it should go, or vice versa.

Even when controlling road safety traffic signs are no less important. It is installed to control traffic, calls on the driver to follow special rules and provides information about danger and navigation, distributes the increased vehicle flow, and improves road safety. We are talking about road signs - warning signs, priority, prohibitive, indicative, information, service, or additional information signs. They have a certain shape, size, color and each has a specific meaning.

The task of road engineers remains to design road systems in such a way that the frequency of human error is lower. As a result, the more the road meets modern requirements and the rules set by traffic safety control, the fewer errors are made by drivers.